Home  »  Press News  »  Huge turnouts and big prizes – why we all love bingo!

Huge turnouts and big prizes – why we all love bingo!

Whether it is your guilty pleasure, or you’re a bingo fanatic, I’m sure deep down we all love a game of bingo —  us at Coral certainly think so. The excitement and hope that builds as you get closer and closer to the win is what makes the game so thrilling. Although, you are usually left disappointed when someone else claims the prize just as you believed you were about to win. Either way, it’s fun!

Playing bingo captures the imagination of players from all over the world and here we will look at some amazing bingo stats. 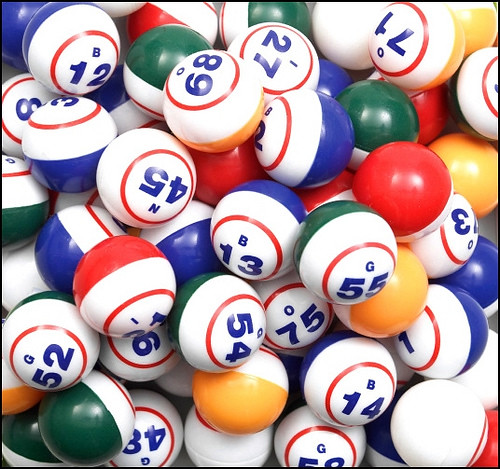 Yes, the biggest ever bingo game was actually held in Bogotá in Colombia way back in 2006. There were an unbelievable 70,080 participants. Slightly more than you get down the local town hall!

We’d also feel sorry for the announcer on that one.

It’s a remarkable record and you can’t imagine that it will get surpassed any time soon.

We’d imagine whoever scooped the big prize that day was one lucky winner, and it could be your turn to be a lucky bingo winner with Coral’s Bingo Linx tournament. Okay, there won’t be 70,000 players, but there will be a lot, and that’s because there’s £10,000 on the line.

Here are the details

However, that’s not even the best bit.

What’s more, tickets are only 50p!

Okay, so it may not match the largest in-house bingo win ever, which was a touch over £1.1m by Christine Bradfield in South Wales, but it’s still a life changing sum of money, especially when it costs just 50p to enter. We can’t think of many better ways to spend 50p nowadays, you’d struggle to buy a chocolate bar for that!

So, there you have it, a few little nuggets of information for you. The number of people to ever play bingo at once is truly astounding and with £1.1m won you can certainly see why your Grandma insists on playing every week! Now it’s over to you, Coral may not be breaking any world records but the Bingo Linx offer is one that should not be missed at all. Huge amounts of money are available in prizes and if you can get the numbers that you want it could leave you feeling on top of the world. Take part, have fun and good luck!

Get ready for the Bake Off with Coral’s great slot!

What’s the difference between progressive and regular slot machines?