Bingo is a classic game and a firm favourite with players here at Coral. With the excitement and tension as the numbers get called it’s a great form of entertainment! And with the added bonus of real cash prizes on offer, it also has the potential to set you up nicely for the future.

However, how much do you actually know about one of the UK’s most popular games?

How did bingo start? 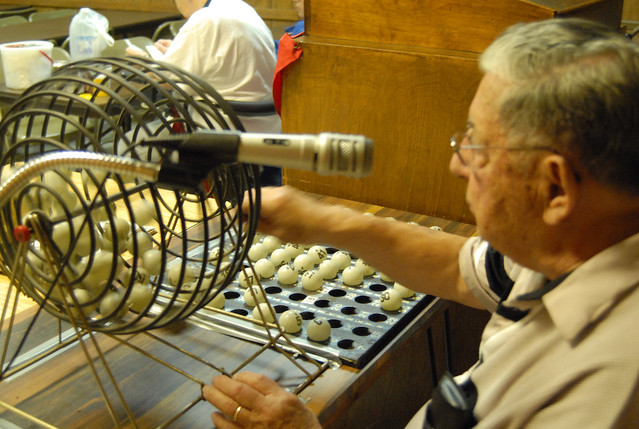 Bingo is a game that has been enjoyed by many generations

Bingo is a form of lottery which can be traced back to 1530 in Italy, when their national lottery was organised.  Bingo originated from that and eventually adapted as it went from country to country. By the 1700s in France it would be known as ‘Le Lotto’ and would adopt a very similar format to the one that we see today.

That included the 90 numbers, and three rows and nine columns, with a caller picking a wooden number token and reading it out loud. Whoever completed the first horizontal row would be the winner.

In the 19th century it is believed that bingo was used for educational purposes in Germany, helping kids out with their numbers, times tables and spelling.

Bingo’s popularity would eventually spread all over the world, and it was in 1929 when it really caught on in America. A New York car salesman, Edwin Lowe, saw a rudimentary version of the game played at a carnival and couldn’t believe the furore it was generating. Playing it all night, Lowe decided to take it home and share the game with his friends in New York.

After a few astute changes he created ‘beano’, a game very similar to the bingo we play today, which involved shouting ‘beano’ (much like ‘bingo’) after completing a card of numbers.

However the name soon changed when one of Lowe’s friends, so caught up in the excitement of the game,  yelled out ‘bingo’ instead – and that would stick.

After setting up cards, the game was grasping the attention of the public and becoming a real hit. So much so that Lowe would have to enlist the help of a maths professor who would help make thousands of cards with different number combinations. Bingo was growing!

Lift-off in the UK 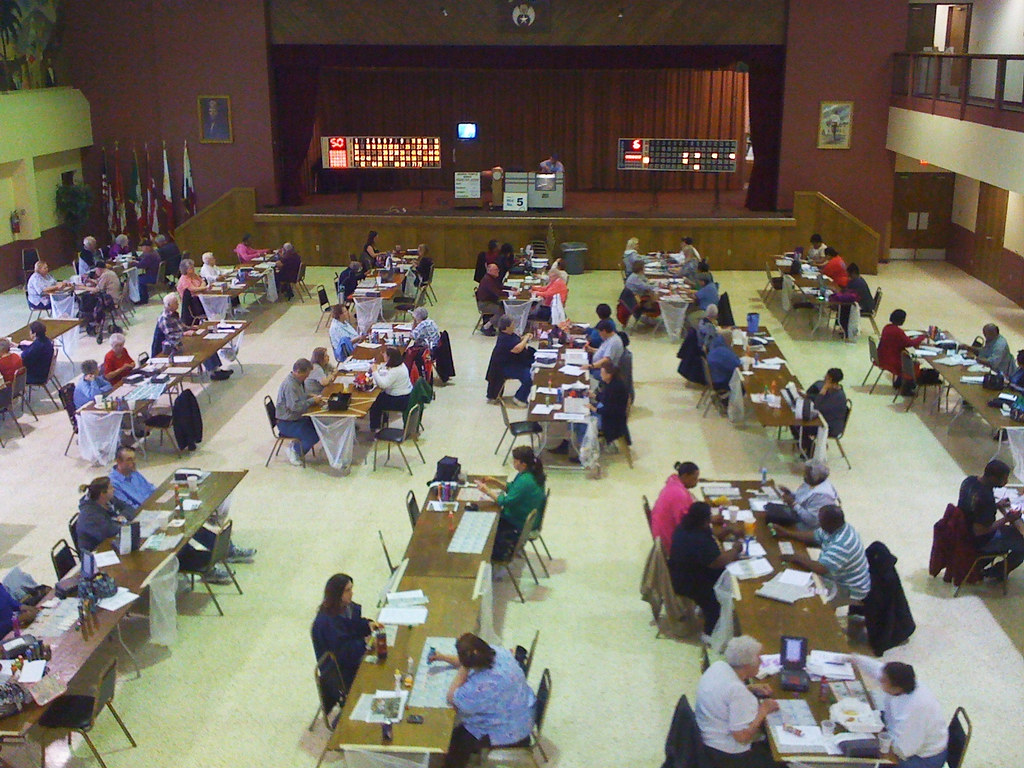 Bingo halls were very popular in the UK during the 60s

By the 1940s it was believed that nearly all of America was enjoying bingo, and that would quickly be the case in various parts of Europe, particularly the UK. During the 1950s a popular choice of entertainment for people in Britain was going to the cinema and theatre. However, the introduction of ITV meant that people could stay in and watch their TV, resulting in a overall decrease of cinema-goers now looking for an alternative form of entertainment.

Many cinemas changed to dance halls, concert halls, and eventually bingo halls. Initially some major London cinemas would put bingo on for a few days a week as a trial. Although, it quickly became clear that bingo was far more popular and so, many venues across the country would permanently change.

The bingo halls would attract all sorts of players, all sat listening to the caller, and they still exist to this day, but not in the same number as the 60s.

It was around this time that the bingo calls were becoming more common, which certainly added some entertainment to the game. Many of the calls are still going to this day, although some have been adapted along the way.

Online begins to take over!

Over the next few decades, bingo halls would remain to be very popular, yet you could argue they did peak throughout the 60s. But, as the world began to change with new technology, so did bingo.

The first online bingo game was believed to have been launched in 1996, but it’s fair to say that it wouldn’t have been played by many. Over the next decade however, things would begin to grow.

As mentioned, technology increased and during the mid to late 2000s it became the norm to turn to online methods for various aspects of your day to day life, from shopping to banking. Inevitably gambling took that form, whether you were going to place a bet on the football, or enjoy a game of bingo, it would be done online.

Despite this, it didn’t spell the complete end of bingo halls, with many still in operation up and down the country, often played at clubs and functions. The social aspect of playing and meeting friends is something that the online world couldn’t replicate.

The introduction of online bingo has seen new formats of the game, including 40-ball bingo

Throughout the history of bingo, including online, there was only really one type of game to play, the traditional 90-ball method. That would see the three rows and nine columns, but players could play for a few more prizes. Wins for a complete line were introduced, sometimes for the first two, will the main prize would be awarded for the full house, where every number was marked off.

However, as players with Coral will know, thanks to our brilliant bingo tab, there are more variations of the classic game today than ever before.

The 90-ball format still exists, but you can now try your hand at completely new versions!

This includes shorter versions of the game, such as 40-ball bingo that is based on the popular Rainbow Riches slot, as well 50-ball, 75-ball and 80-ball options. The obvious advantage of the shorter format is that games are quicker — which essentially means non-stop bingo action.

The online option has also transformed how you can play bingo — there are no time limits and you can play whenever, as well as having so much choice.

So, there you have it!  A rundown of bingo and how one of the nation’s favourite games has evolved over time. Regardless of the changes, the idea remains the same, and the prospect of winning from this form of entertainment is a great draw to players everywhere. Given the range of games available, you could argue bingo is better than ever — so go and enjoy! Good luck.

It’s a win-win with our Golden Chips

Wish you were there week 4: Fortune Dragons

Enjoy a prize-filled hour in Monte Carlo – every Wednesday!