What’s the bingo lingo all about?

Bingo is exciting for all sorts of reasons, and here at Coral we give you many great games that you can enjoy from our dedicated bingo tab. Whether you want to play a themed game, the traditional 90-ball or go for the shorter format, all the options are possible.

During those games, you will experience a whole host of emotions. Firstly, there will be hope as the numbers are called out, then excitement as you mark the numbers off – then, hopefully, joy as you scoop one of the prizes on offer! 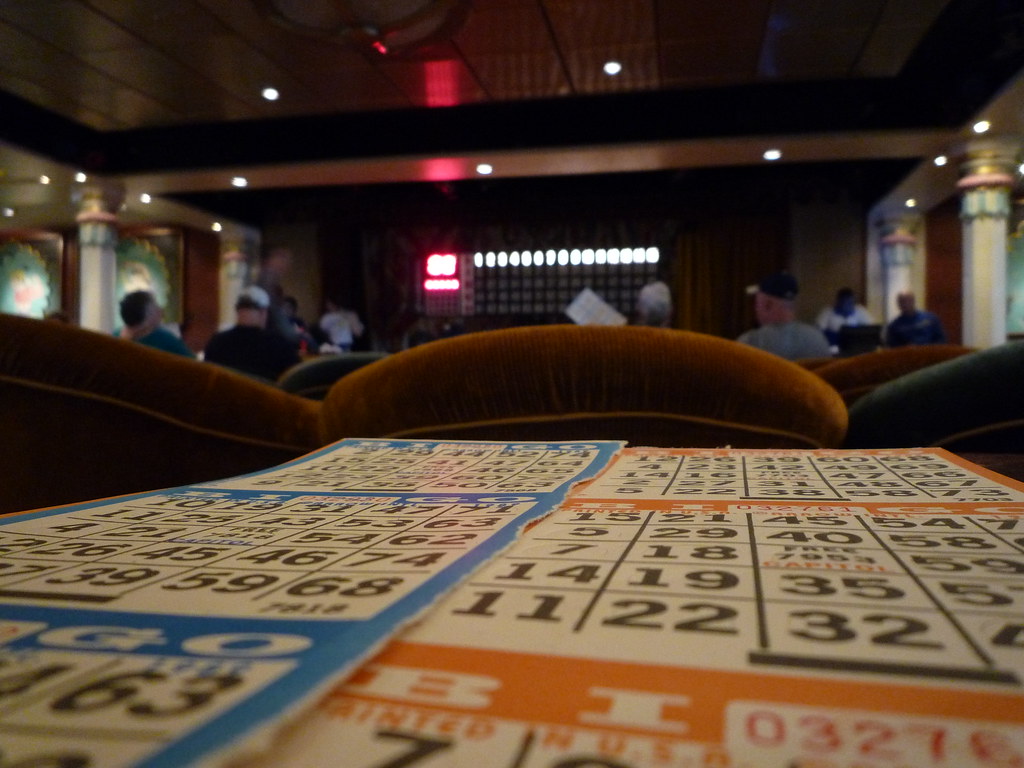 This is what makes you all enjoy bingo, but another aspect that adds to the entertainment value and shouldn’t go unnoticed is the bingo calls. They are part of the tradition of bingo, and add some light humour to the calls, whether you are playing online or in the town hall, and here we will give you a low down on the best bingo calls.

When did they start?

Nobody knows the exact time that bingo calls were introduced, but when the game was really popular in the 60’s, the calls were part and parcel of the game. So, it’s fair to say that they are an established part of bingo, although there have been many changes over the years.

A lot of the calls will be dependent on the caller themselves. There are many variations, which can see calls being as simple as ‘two and six, 26’, or opting for more funny, and in some cases, rude alternatives. Here are some of the classics that all bingo fans will be accustomed too;

There are calls for every number, but we don’t want to spoil the fun for when you play, so you’ll have to find out the rest when you play!

As mentioned, the calls can change, and will be dependent on the caller itself, and over the past decade, to attract younger players some of the calls have been modernised. They include, ‘J-Lo’s bum, 71’ and ‘Jimmy Choo, 32’. No doubt in years to come they will adapt again to suit another new audience.

That’s a brief rundown of bingo calls, and how they have been around for generations. They make playing that little bit more fun, so go enjoy, and keep your ears out for any new calls! Enjoy.

New or existing, all players benefit at Coral

Play the joker with the Jackpot Jester £10,000 giveaway